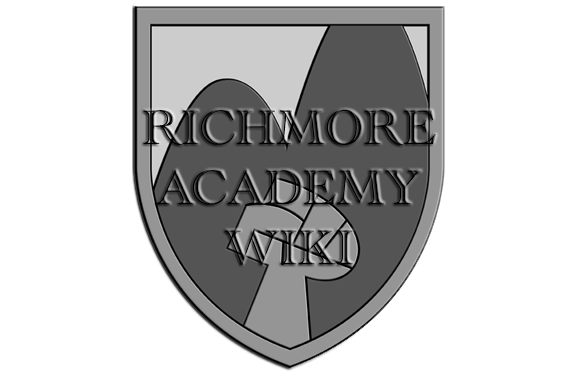 The following articles were introduced over the past two weeks (May 5-18, 2012):

Total Drama Academy, written by Lord Akiyama, sees the original twenty-two competitors from Total Drama Island being legally forced to return to the show just months after leaving Camp Wawanakwa behind. But in a unique twist of fate, they are instead attending a prestigious boarding school for two years. But their stay at Richmore Academy will be no picnic. After all, this is still Total Drama and any thing and every thing is sure to happen.

Return to Total Drama Island is a spin-off story that takes place during one of the break periods when ten of the series alumni join two infiltrators in going back to Camp Wawankawa to compete in a new series of grueling challenges under a new host. At stake is a cool $500,000. But will all the pain and suffering be worth the reward?

You are free to edit pages on this Wiki, although the lord and master will be watching. Be respective of the subject and keep everything in line with what has been written to date in the story. Any deviation from what is in the story will be removed on sight. Images are welcome, although keep them at a PG-13 level (no nudity, tone down the violence, etc.). Those looking to cause trouble will be dealt with appropriately.